West Ashley was the first settlement by the English colonists in 1670, yet the lands were inhabited by the Kiaway Indians. A few notable battles during the American Revolution took place in this area, such as the Siege of Charleston in 1870. West Ashley began developing in the early 1950s and was a popular destination from 1970-1980. Following the construction of I-526, West Ashley expanded and experienced large growth, both residential and commercial. Today, West Ashley has over 30,000 residents and remains a historical community with so much to do and see!

Named in alliance with its location west of the Ashley River, West Ashley is noted for its scenic waterfront views, marshes, and magnificent oak trees.

Homes for Sale in West Ashley

West Ashley for Sale by Price

Homes for Sale in West Ashley by Price

There’s an easier way to keep up with new listings in West Ashley. Save your searches, save favorite properties, and sign up for new listing alerts by creating your personal Property Organizer account today.

Selling a home in West Ashley? We can help! Learn more about listing your home with RARE Mt. Pleasant, including the tools and resources we offer our sellers, our marketing strategies, and our featured listings. 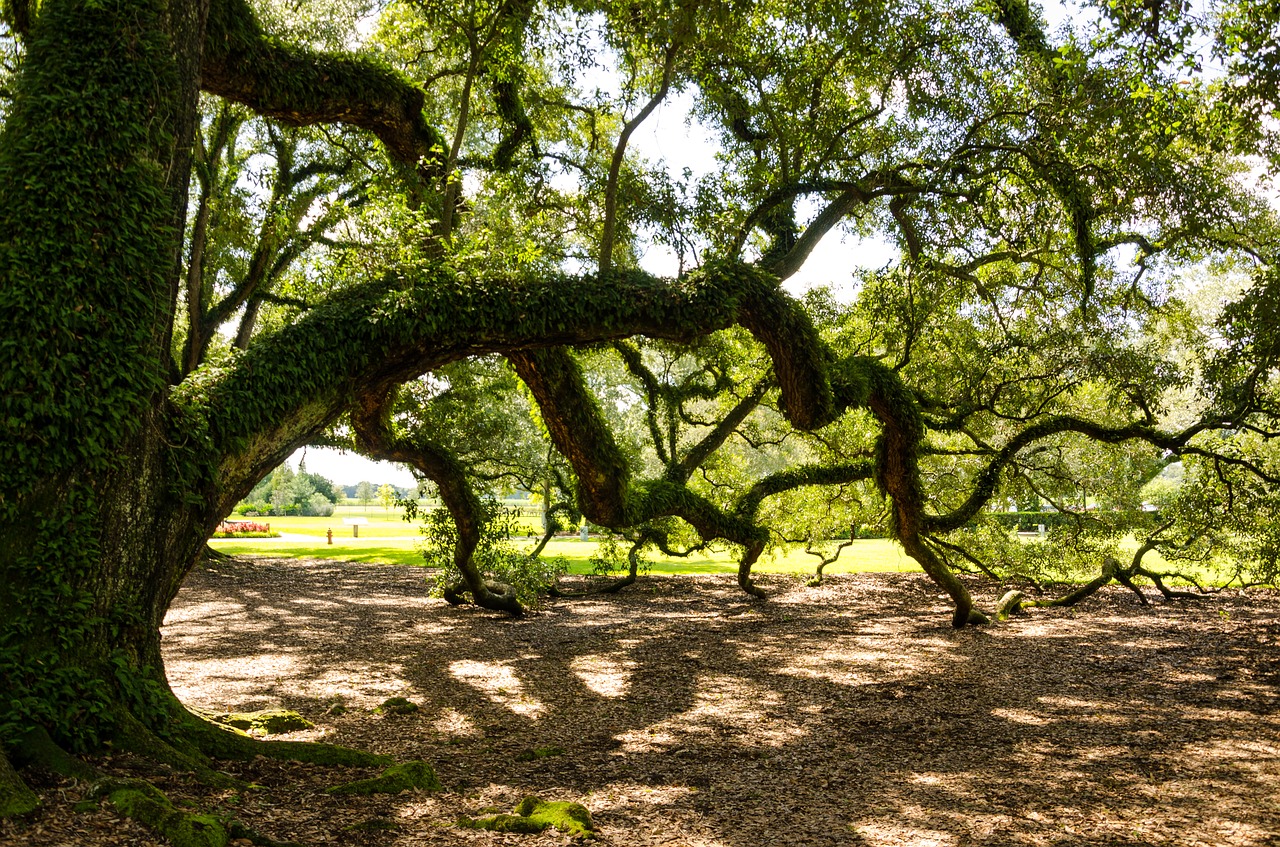 Fun Things to Do in West Ashley

Explore the Communities of West Ashley

While having many neighborhoods to choose from, West Ashley breaks down into three main areas. 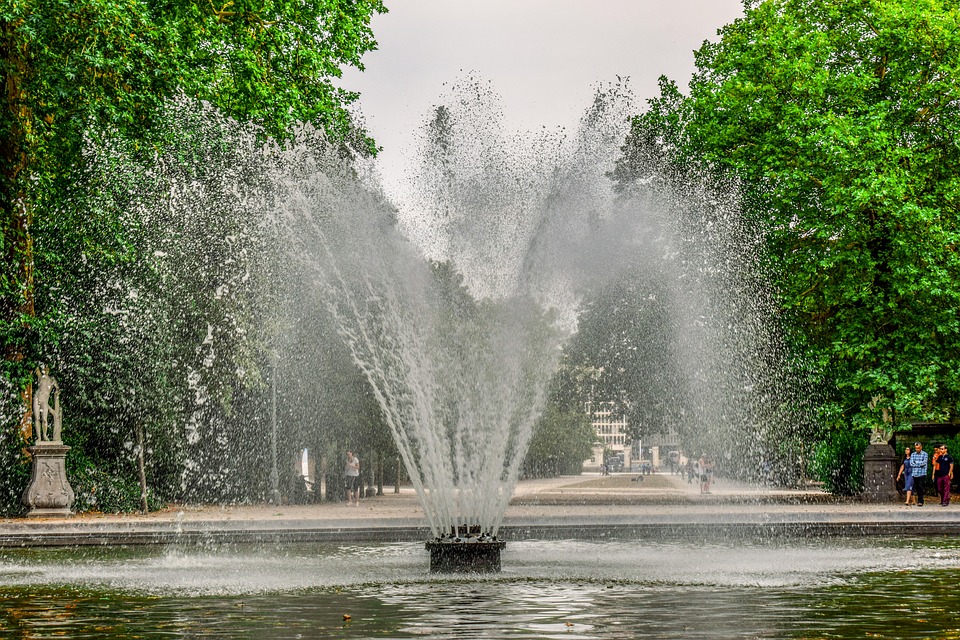 With area code 29407, the area inside I-526 has a population of roughly 38,000 people. Just minutes from the vibrant Downtown Charleston, the homes here feature lakeside views and historic architecture. 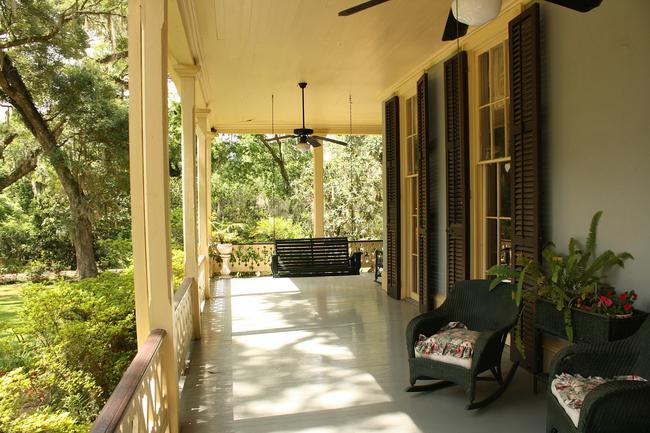 With area code 29414, this area is outside of I-526 and has approximately 25,000 residents. Located a short distance from Downtown Charleston, this West Ashley neighborhood offers serenity and city perks. 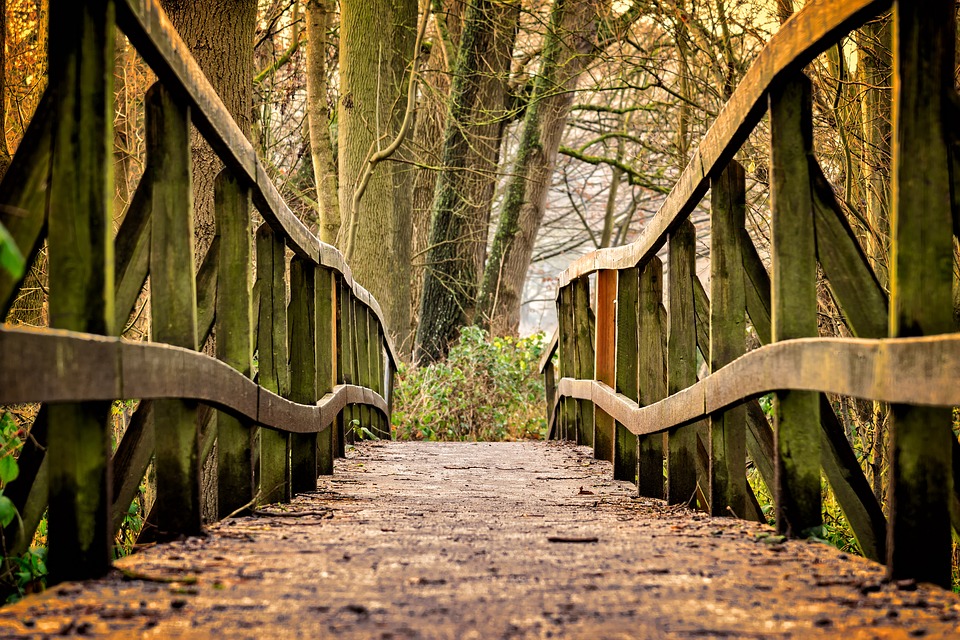 Discover this neighborhood gem and find the perfect slice of West Ashley to call your own. Choose RARE Charleston for your West Ashley real estate needs. Contact us today to schedule a showing of your dream home.

Selling your property in West Ashley? List your home with RARE Charleston and enjoy peace of mind working with our local real estate experts. 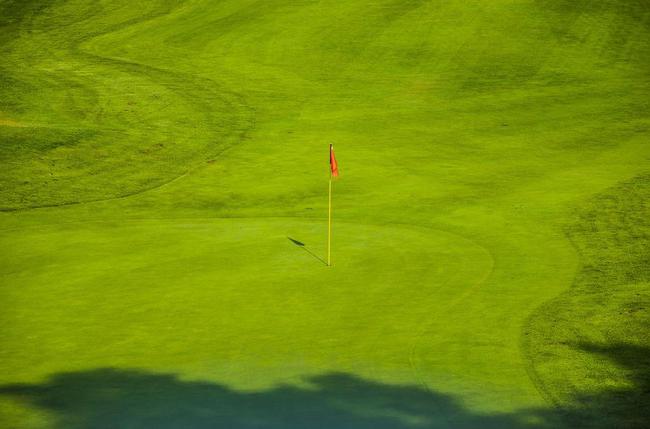 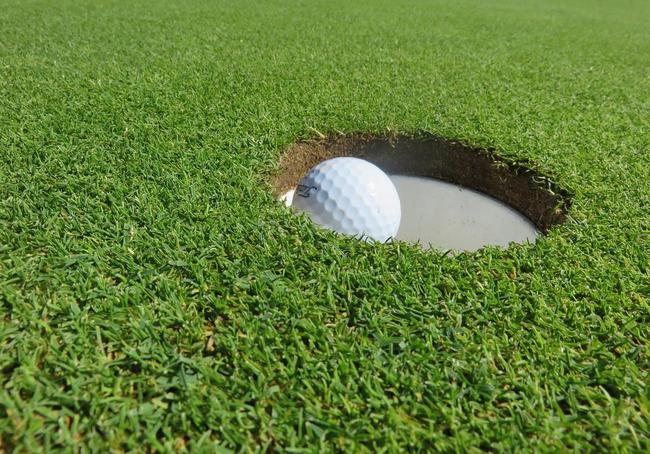