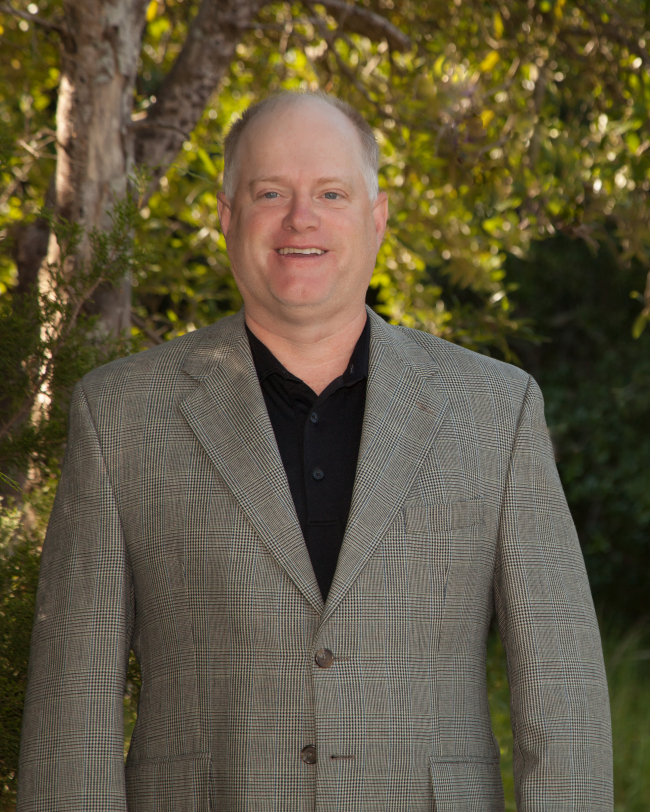 Todd grew up in the Midwest, where he attended Western Illinois University. He joined the US Navy and was stationed in San Diego, Lemoore, and Alameda California. He served on the USS Abraham Lincoln during Operation Southern Watch in the Arabian Gulf and Operation Continue Hope in Somalia, Africa.

After serving his country, Todd and his wife Mary moved to Hilton Head Island where they lived from 1995 to 2010.  Todd worked in the hospitality industry until he started his own construction business with his parents. Todd is still a licensed builder and home inspector who has renovated hotels, condos, and homes. In 2010 his wife was offered a unique opportunity to work for the Kiawah Island Golf Resort and they moved to Johns Island with their twin boys Max and Lance.

Todd is actively involved in the community by working with families to develop the only youth sports program through Little League Baseball on Johns Island. If Todd is not working on Real Estate you can usually find him working on the fields or behind the plate calling balls and strikes. Todd’s background in home construction and understanding of the importance of community make him the right realtor for you.